What do narcissistic leaders and the bottom-line have in common? 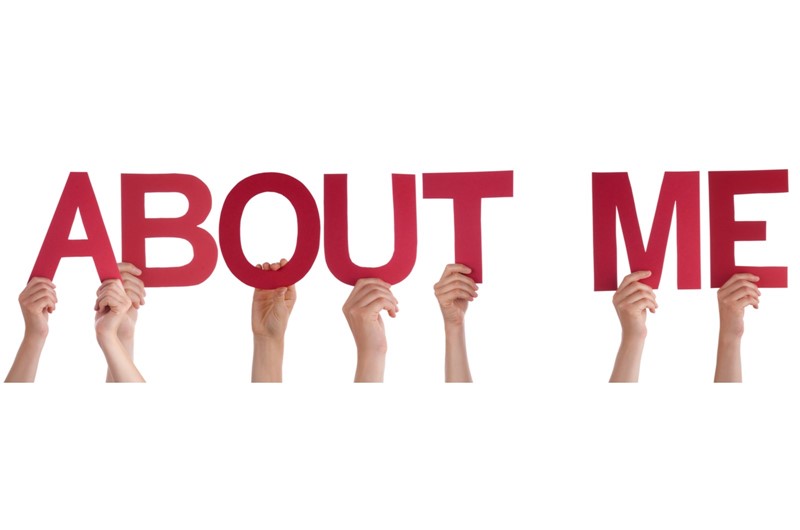 In a series of studies on narcissism, Professor Alex Frino, Dean of the Macquarie School of Management, concluded that “there was a clear correlation between the level of CEO narcissism and the company’s use of ‘earnings management’ – a technique which takes advantage of the flexibility in accounting rules to inflate profit figures”  (Frino, 2014)[i].

Alexandre Havard believes character is the driving force behind leaders identifying what the organization needs. When leaders are ‘secure’ in themselves they know how to engage and empower people; they are not threatened by them because they are competent in certain areas (Havard, 2007)[ii] .

This gives leaders the capacity and strength to act. It doesn’t take the place of professional competency, but it does help to drive and develop competencies that are needed.

Covey addresses this reality when looking at ‘trust’ as an example of character and its important link with performance. To overcome the perception that character is ‘soft’ or ambiguous he wrote The Speed of Trust in an attempt to qualify how trust makes a measurable difference to the bottom-line. He came up with the formula that said, ‘when trust is high, speed is up, cost is down.’ The inverse is also true, ‘when trust is low, speed is low, cost is high’ (Covey, 2006, pp. 13)[iii] .

Although at times it may seem difficult to quantify exactly how the character leads to better performance, we do know that when it is absent, organizations rapidly deteriorate and perform below what is expected.

Not all CEOs are narcissistic, but there is an established link between narcissistic CEOs and poorer organizational results. Below are some questions to help you reflect on the type of leader you are as you drive for results –

What do leaders do when their values are in conflict with the organizations they lead?

While 95 percent of the eighty Board Chairs, CEOs, executives and senior leaders who responded to LCP's...

Humility for leaders is not enough

“Egos drive people in every occupation.”[i] But when humility is absent, leaders lose the abili...

Ancient wisdom affirms the importance of character to leadership

All of us, at some point, have been frustrated at the ineptitude of some leaders, especially when their act...