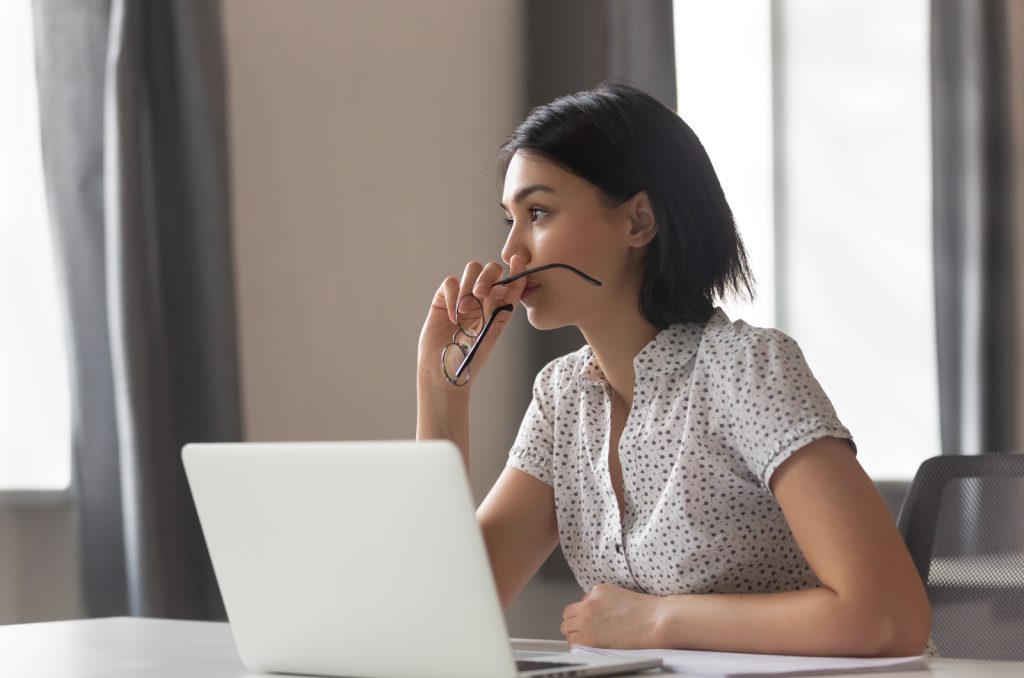 You won’t agree with everything that Levitt and Dubner present in Freakonomics (2009), but it will make you wonder if you are asking the right questions.

Levitt and Dubner appeal to the person in the street who doesn’t have time to read all of the research available on an area of interest or something significant that appears in a headline. They consider themselves ‘rogues’ because they don’t accept ‘conventional wisdom’. To do so, often draws loose, or shaky conclusions from research that are already based on a set of assumptions or firmly held beliefs. Levitt and Dubner draw upon numerous examples to demonstrate that ‘conventional wisdom is more about ‘convenient truth’, in that most people can’t be bothered really trying to find out what the problem might be; they settle for an explanation or interpretation from someone else, usually an ‘expert’ or ‘authority’ figure.

In a world where it is becoming increasingly difficult to discern what is ‘real’ news or ‘fake’ news, or where we are presented with just enough information to enable a ‘quick-win’ at work, asking the right questions is important.

Levitt and Dubner’s method is not rocket science. They just don’t accept the status quo.

They take a particular finding that supposedly explains the reason for its existence and then, rather than accepting it as truth, begin to explore if there is a better question that should have been asked. It’s a form of professional scepticism. Don’t believe it until you have absolutely discovered what is the right question to ask. What is the question that will take you to the core of the issue?

Learn to discern the best question to ask, in any situation. Don’t just accept the commonly held view, or what Levitt & Dubner call the ‘convenient truth.’

When you are tempted to be defensive about a position you have taken and don’t allow others to question or challenge your assumptions, your conclusion just might be more about you than it is about the outcome.

What are some questions that would help you resolve a difficult situation you are facing at work? What would enable you to take things to a whole new level of productivity or success?

Practice the art of asking discerning questions and be ready when others do the same.

Levitt, Steven D., and Stephen J. Dubner. (2009). Freakonomics: A Rogue Economist Explores the Hidden Side of Everything (New York, HarperPerennial. 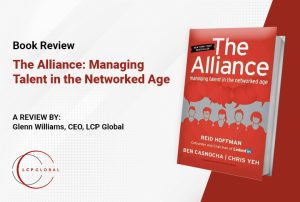 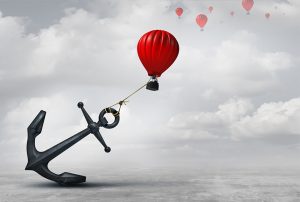 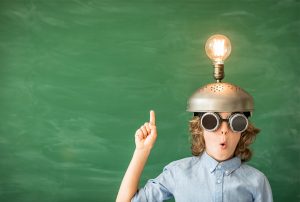