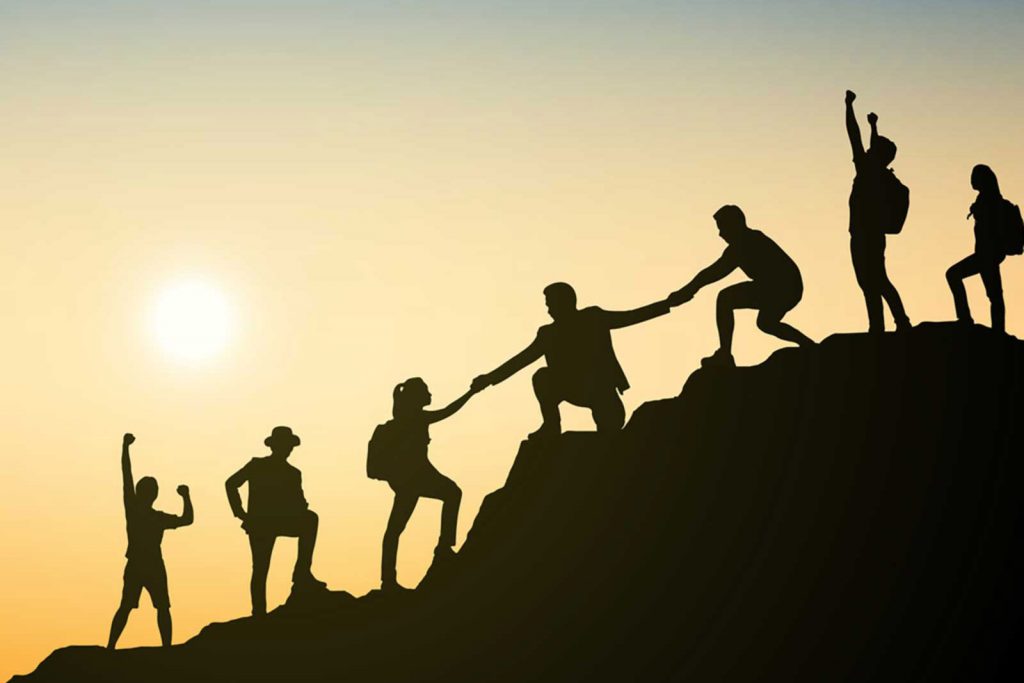 What does it mean to lead courageously?

In 2007, Robert Eckert, the CEO of Mattel Toys, chose not to recall millions of toys he learned had contained excessive lead. Instead of taking responsibility for the products and their failure to comply with safety standards, he blamed the Chinese manufacturers.

While some might argue Eckert was brave to resist a global product recall with huge financial implications for his company, others would argue that “courageous and honest leaders do not abandon the principles of their organization’s visions when their efforts to realize the vision suffer setbacks and failures” (Rego, Pina e Cunha, and Clegg, 2012, pp. 73)./

There are four character-strengths associated with courage suggested by Peterson and Seligman (2012, pp. 198):

While bravery and persistence traits we find easier to identify with courage, many might be surprised to see integrity and vitality also listed.

When leaders ‘stay the course’ and exercise courage in the face of opposition, rejection, and the possibility of failure — bravery is shown because often it comes at a significant cost to the leader or organization.

But let’s be honest. When we see something wrong, it is often easier to ignore it; when one person speaks poorly about one of our colleagues, it is easier to agree or laugh about it; or when we see some creative adjustments to the latest sales figures you convince yourself that it’s standard practice and ‘everyone does this’.

Perhaps this is why ‘integrity’ is included as one of the four character strengths of courage. Integrity is about being authentic and honest; it is about truthfulness and “highlights the need to look for integrity in situations and circumstances in which the easy thing to do, is not the right thing to do” (Peterson and Seligman, 2012, pp. 198).

However, I love the fact that integrity also breeds vitality! When leaders practice courage, there is a vitality and energy that invites participation and provides inspiration. It is not insecure. It’s progressive. It’s respectful. It empowers. It’s truthful.

Look for ways to model courage so that it inspires and gives life to those who work with you. Here are a few questions to reflect on: 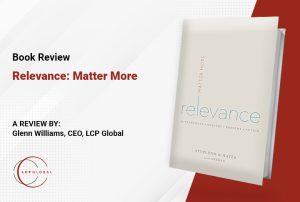 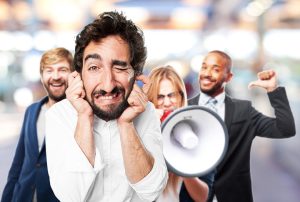